Outside The Lens at TEDx: You are Unlimited

If you could tell an unlimited amount of people something, what would you tell them? Stay beautiful. Tomorrow is not a promise. You have infinite worth. Be who you want to be. Take advantage of every opportunity. Don’t be afraid of failure. The opposite of war is not peace – it’s creation. Find what matters to you. Chin up, buttercup! You are the FUTURE! These are some of the responses Outside the Lens’ youth council received from the amazing youth of San Diego’s TEDx Event on November 28th, while hosting their Picture Possibilities Photobooth. OTL students not only got to attend TEDx, but they also manned a salon and acted as photojournalist for the event. These students are the future of our world! 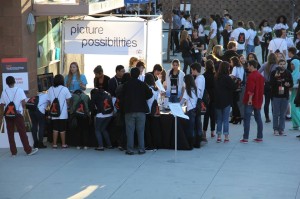 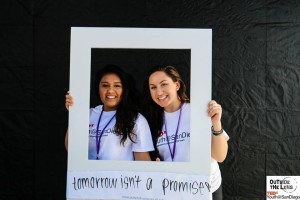 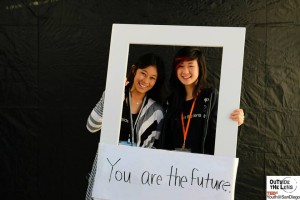 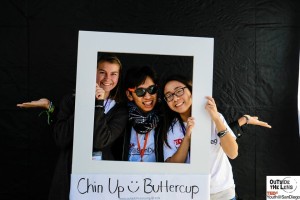 TEDx is an independently organized event modeled after TED, a nonprofit dedicated to Ideas Worth Spreading, originally starting in the disciplines of Technology, Engineering, and Design. TED’s hope is to have an opportunity for people to share their ideas and visions for the future.   TEDx Youth is a unique opportunity for high school youth to learn and be inspired to become change makers in their communities.

Some of the amazing speakers included: Jack Andraka, who at age 15 found a better way to detect  pancreatic, ovarian, and lung cancer through using a novel paper sensor, costing him only three cents to make; 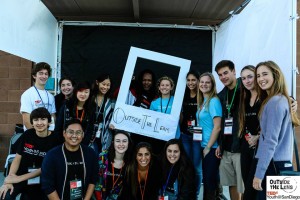 Shaka Senghor, a young man who served nineteen years in prison for second degree murder. While in prison, Senghor was sentenced to four and a half years of solitary confinement in which he discovered his love for writing and learning. Since getting out of prison, Senghor has become a writer and mentor, and has recently accepted a job at MIT Media Lab Fellow where he will continue to inspire young adults across the nation through stories of redemption. One of my favorite quotes from Senghor was, “Think into our existence our reality;” 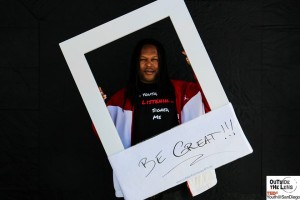 Mark Raines, a teacher of Canyon Crest Academy, who before becoming a teacher spent eight years as a television anchor and reporter. While teaching, a few years ago, Raines began to develop a stutter and lost control of his speech, something very uncommon and incredibly debilitating for a communications teacher. Raines could have quit and admitted defeat to this new obstacle; however, he was vulnerable with his students and honest about what was going on. He belief was that “Challenges are an opportunity for change.” And this challenge gave him the opportunity to be honest and real with his students. He further said that “The key to being unlimited is knowing who you truly are.” This vulnerability has enhanced his teaching and broken down the barriers between him and his students. Since his prognostics, Raines has been able to overcome his speech impediment, but continue to inspire students through his relentless and vulnerable fight. 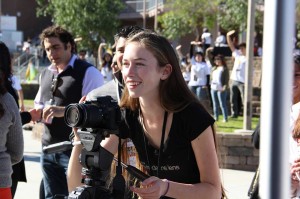 Shane Koyczan, a poet, author, and performer who’s medium of expression is called, “talk rock,” a way to talk about the realities, hardships, and struggles of life in a fun but powerful way. One of my favorite parts of his performance is when he said, “The first friends I made where in the librabry… even though I have never met them.” Literature made him look at the world differently, and now literature is giving him a voice through his “talk rock” poetry. 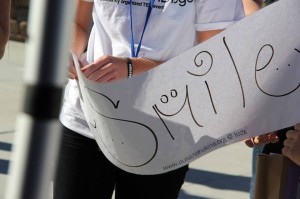 One of the most powerful illustrations of the unlimited power that each person possesses and how each person has unlimited potential, happened during Koyczan’s encore. As Koyczan dropped his lyrics, one student reached into his TEDx swag bag and pulled out a battery operated candle that had be used in a previous talk and turned it on. Soon, the audience followed suit and reached into their bags pulling out their candle and illuminating the whole auditorium. Next, one student stood up and the rest of the audience mirrored. Finally, one student started to sway back and forth to the music and likewise so did the rest of the students. One person can create a movement!