This past week, students at Outside the Lens' The Story Within Us summer camp were let loose in the streets of La Jolla to capture “Humans of La Jolla.” Their inspiration came from the photographer Brandon Stanton, whose moving street portraits and personal stories entitled “Humans of New York” have become wildly popular. 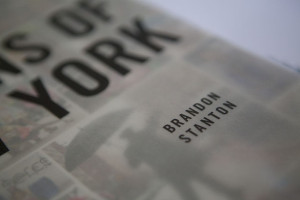 The students strolled around the village and the cove asking passersby if they could quickly pose for a photo and answer a few questions. This assignment helped get the students out of their comfort zone, while also working on their portrait skills.

Towards the beginning of the day students seemed timid and hesitant to approach strangers, but as they chatted with more people, their nerves quickly began to fade and they eagerly approached more people. The ability to approach strangers is something that some professional photographers still struggle with, so the students impressed us all, as they confidently walked up to painters, street vendors, and friendly strangers to strike up a conversation. By Friday afternoon these OTL students were leaving La Jolla with a new knowledge of photography, a new confidence in themselves, and a bit more of a healthy glow.

You can see our students' beautiful portraiture and hear the stories of the folks they met at Outside the Lens' Summer Camp Student Exhibition - Friday, August 1, 5 - 7 pm at our Liberty Station Media Lab! 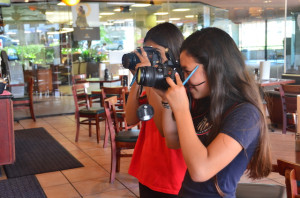 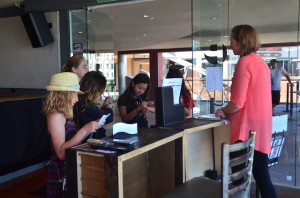