My Journey Through the Lens 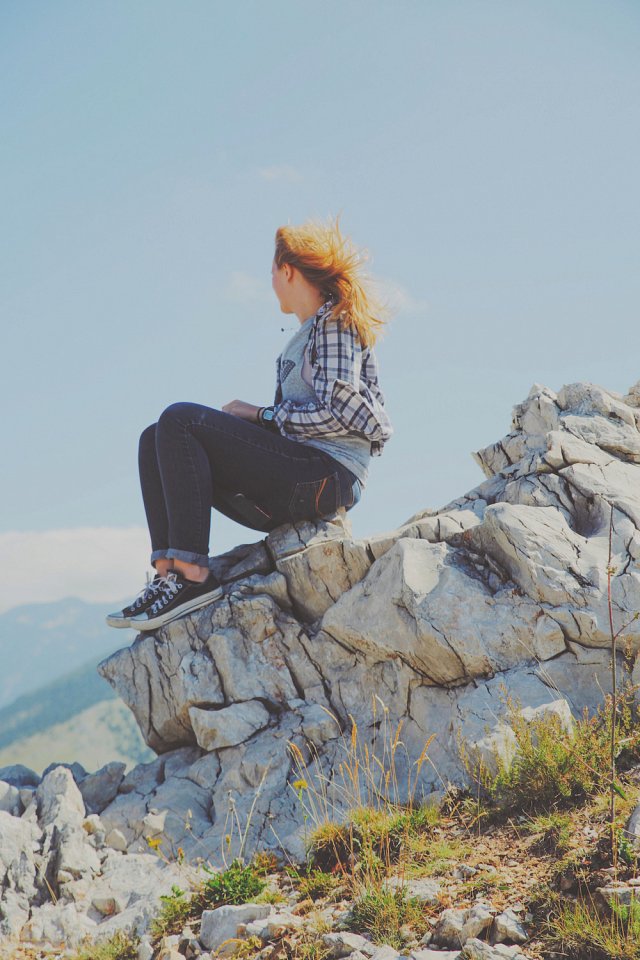 Last year I had the opportunity to go to Bosnia-Herzegovina and take part in the Outside the Lens Cameras Across Cultures program, bringing students from San Diego together with local students in the small village of Široki Brijeg. We join creative forces at MFF School, a cross-cultural film workshop organized by Outside the Lens and the Mediterranean Film Festival. Within 10 days, we pitch, write, produce, edit and screen our film on opening night of the film festival. Last year, my production role during the workshop was on the Behind the Scenes video crew. This gave me the chance to document the joy and happiness of the cast and crew from pre-production, through production, all the way to post-production. I knew that capturing all the laughs, learning, and memories of making a movie was something I would never forget.

When the opportunity came up for me to go back and be part of the program this year, I had no hesitation. But this time I knew I wanted to document more than just photos of the beautiful landscape, the culture, the people, and the process of making a film. I wanted to capture the moments that I didn't capture last time, because this trip is more than just the making of a short film. It is new friends, unique experiences, and special moments, that are hard to explain with words. So when I knew I was going back for round two, I filmed my off-set experience, the car rides, the airports, the late nights in the hotel room, and the excursions we had after the long days of shooting. Doing this has allowed me to remember this trip as more than just making a movie in a far away land, but to create memories and friends that will last a lifetime.

Here is the video I made:

Here is the film "On Paper," that we made during the workshop: