Through My Lens: Armando

Armando sees lighting a little different than most.  To him, it is more than just the scientific process of illumination on an object.  When he sees that perfect light pouring into a room, shining through the clouds, or reflecting off a wall, he points it out to his friends.  He marvels over the beauty of how something so simple, yet so complex, can be so magnificent. He knows the effect that lighting can have in a photograph, and the emotional impact it can create. This is what fuels his passion for photography.  When he received his first camera, a FujiFilm XE-1, as a Christmas gift in 2014, his interest in photography started to grow into a craft he now works hard to improve each and every day.

Nature, landscape and cityscapes are his main points of interests.  Currently, he is working to incorporate people, candid or models, into his photography.  Armando likes to show the interaction between humans and nature. He also seeks to explore the culture of human nature. He believes the large amount of connections, or lack thereof, between people and nature, or people and others, is an integral part of our everyday lives.  Either way, we see something we can personally relate to, or better understand what we are missing.

He looks for interesting scenes and moments.  For example, one time he was shooting on the Pacific Beach boardwalk and noticed a shirtless, disheveled-looking man putting up an American flag right where everyone was walking.  He didn’t know the reason why the man was doing that, but he was able to capture this obscure moment on camera. Armando loves to create contrast and intensity in his images. This allows the viewer have something to relate to, and therefore, evoke greater emotions: good or bad.

Armando participated in an Outside the Lens Street Photography summer camp last year.  He enjoyed being around people who shared similar passions and interests. He also loved collaborating and talking photography with like-minded people, something that he could spend hours doing.

Here he speaks about a few of his personal favorite images:

This was taken in Iceland at this geothermal pool called Secret Lagoon.  It was the first or second day we were there, and I was jet-lagged, and I got into the water, and it started to look smoky or foggy around me.  The sun started getting lower and the sky was getting more orange. I thought to myself, I need to get out of the pool. So I ran out, got my clothes, dried off, grabbed my camera, and did a full circle of photos around the pool.  This photo was one of the last few that I took. I didn’t edit it too much, I took out some of the texture and added a vignette. It looks like they are swimming in chocolate, and I like the interactions of the people in the pool. People are not usually sure of what is happening in this photo, but it’s just the lighting and the smoke.

This photo is sunrise over Mount Soledad.  The girl in the photo wanted to learn more about the settings on her camera, and I suggested taking photos at sunrise and she agreed.  I was like cool, see you at five in the morning! I got there and she was showing me her camera, and I did not know how to use it. So I just ended up taking some photos of her.  I like the silhouette, and the contrast between her and the mountains and the color of the sky. 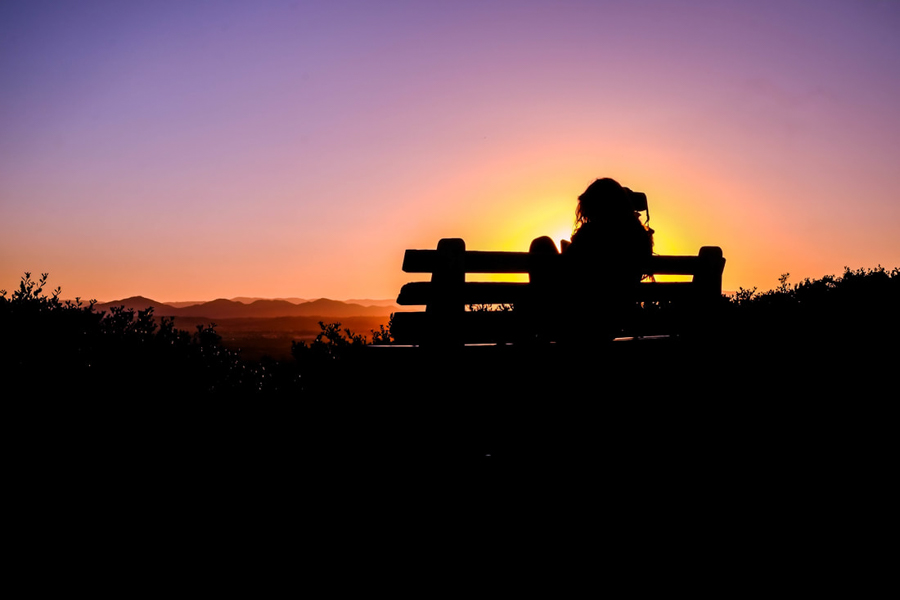 This photo was over this past summer, we took a family trip to Jackson Hole.  I planned this trip with a family friend. This is a place called the Moulton Barn.  I rented a 55-200mm lens for the trip. I ended up laying on my stomach in the grass to get this particular shot.  It goes back to the interaction of humans with nature, and there’s this little cabin in this vast middle of nowhere with the grand tetons in the background, and I thought that was kind of cool. 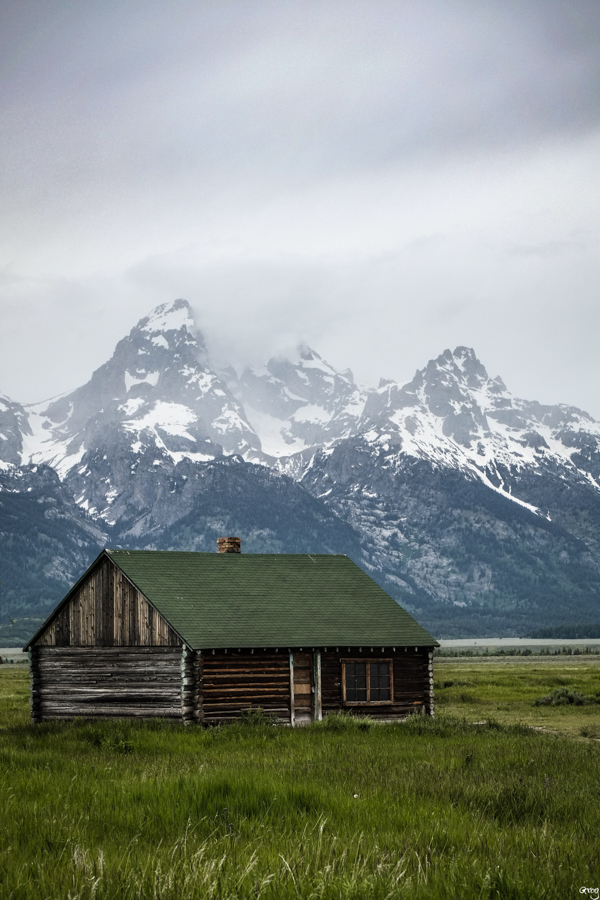 Those are the Grand Tetons. I visited them during the summer and had to wake up at 4 am that day. My mom and friend were not very happy about it until we finally saw the stunning orangish pink starting to cover the peaks. The conditions were perfect, clear sky and still water, that single day out of the whole week we were there. I tried my best to capture the moment of being there, but nothing could compare to actually being in the freezing morning air, breathing in the brisk, clean air, and trying to keep your exhausted eyes open. It was one for the books and would definitely do it again. 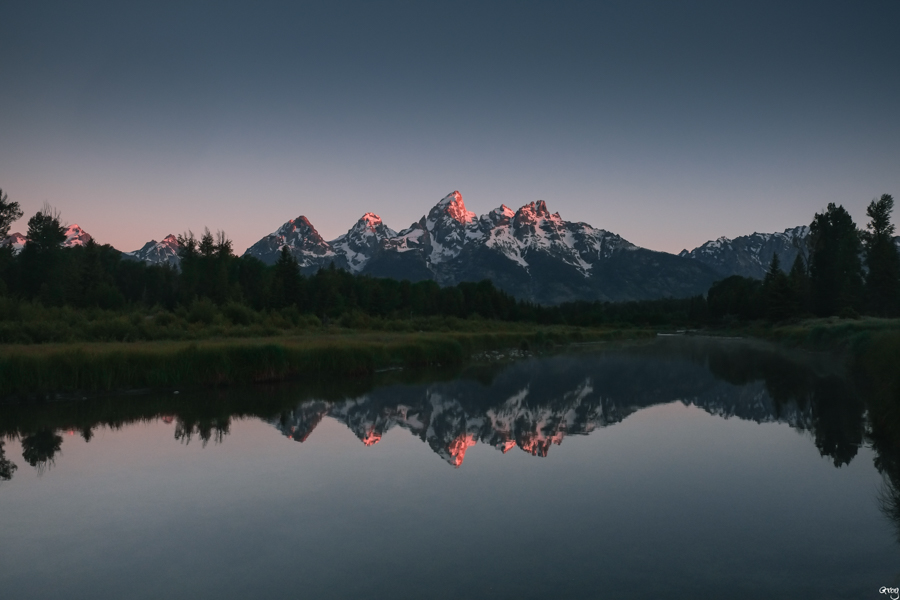 Armando is a senior at La Jolla Day Country school.  This will be his first year joining the Youth Council.

When he gets to college he plans on pursuing a major in Photography and a minor in Business and Entrepreneurship. 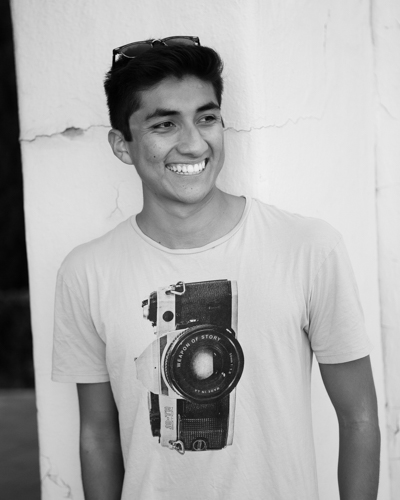