Through My Lens: Skylar Economy

Skylar Economy is the creator and producer of the film From Incarceration to Education, which will be screened on April 26th.  Skylar started working with formerly incarcerated students in April 2015, and produced and directed a short documentary, Free Scholars (June 2015) that is being shown in youth detention centers and organizations across the country, to encourage incarcerated individuals to consider enrolling in college.  More recently, she co-founded a film and media production company and rental service, Photogenie Films, LLC, and works with commercial and documentary clients on a variety of projects.  She sat down with us to give us an insight into her life, and how filmmaking has impacted her life.

What is some of your family background?  Did your family influence your career path in any way?

I was born and raised in San Diego, and I’m the middle-child and only girl in a family of five. My dad is a writer, and throughout my life, I saw him struggle and succeed in a creative industry - which I ultimately think must have made an impact on me. Since creating my own production company, working with clients, and pursuing film, I see the parallels that both my dad and I have in our similar creative and professional paths.

My older brother is developmentally disabled and has epilepsy - and because of this, he has consistently been barred from living the normal life he dreams of due to societal stigma and his own limitations.  Seeing people like my brother being silenced and misrepresented in mainstream media has inspired me to help amplify those voices that are not often heard.

Through my filmmaking, I want to continue to find a way to help get these voices heard in mainstream media so we can debunk negative and false preconceived notions of marginalized people in society.

I always loved taking photos with my disposable cameras, but it wasn’t until middle school that I had my first experiences with film. Two friends and I became interested in writing short (usually comedic) screenplays that we could act out with a camcorder and edit with my friend’s dad’s desktop. Teaching ourselves how to edit with iMovie, upload to Youtube, and show our family and friends was a fun way for us to learn and, express and explore our creativity. 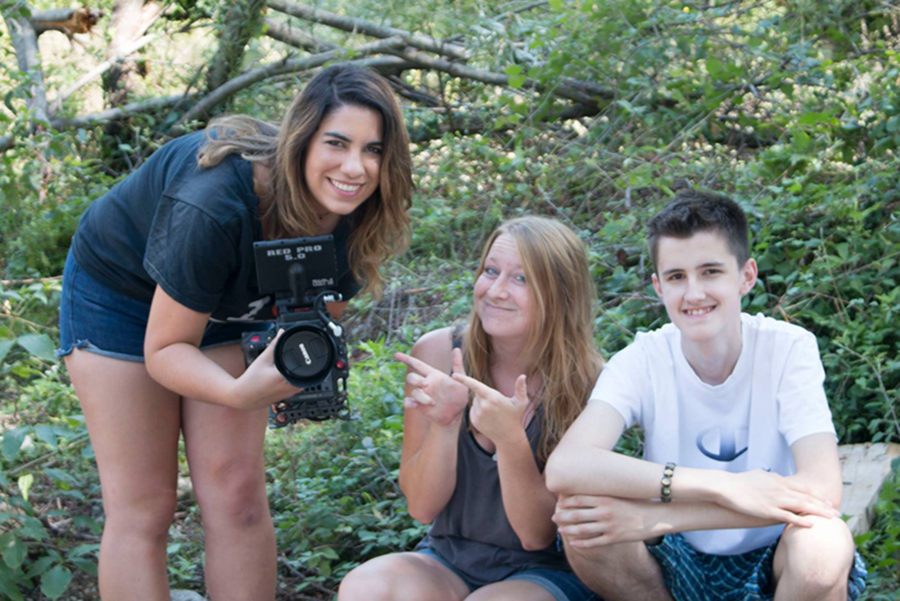 How/Why did you get involved with Outside the Lens?

I really wanted to gain more experience in media and film due to my lack of a proper educational experience.  Serving as an intern for OTL was one of the the most eye-opening, amazing experiences I could have done during that point in my life. The internship allowed me to understand the process, the meaning, and the importance of film, photography, and media. I had so many unique, memorable experiences that really has made an impact on my personal and professional life.

What was your role/participation with OTL?

I started with OTL as an intern, primarily helping out with the coordination and teaching of summer classes. One of my most memorable experiences that summer was when a group of college students from Egypt came for a week-long media education program with OTL.  We worked on poetry, portraits, and filmmaking throughout the week. Their perspective on media was more cautious as they spoke of the traumatic impact that social media had on their communities and lives. This was the first time I really understood that media is a complex, and powerful thing that can be used in so many different ways - both negative and positive.  After my internship, I continued my work with OTL throughout my Senior year of high school as the President of the Youth Council. 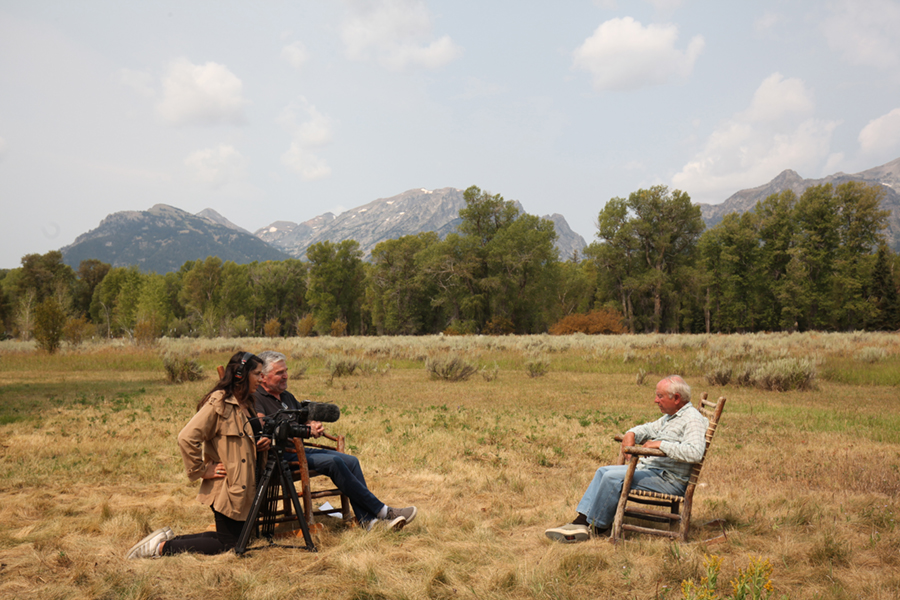 Who are some artists/photographers/filmmakers who inspire you and your work?

A standout in particular is Barry Jenkins (Director of Moonlight) - he has particularly inspired me in many different ways. He is one of the few directors who truly understands the importance of sound in film - and how it is 50% of the movie-watching experience. The way he goes about sound, color, image, acting, and story is really remarkable. I admire his talent for portraying sensitivity and realness into his films through characters and story development.

Another huge inspiration has been the 1950s horror B-film producer, Val Lewton. I know, this probably sounds strange since I don’t do horror film, but he’s a genius!  He was the first to really create the whole "evoking fear through the unknown" style of filmmaking. With all of the studio money going towards the blockbuster films like Frankenstein and Dracula at the time, Val Lewton had a small budget, meaning he had to really get creative. In order to show different emotions, he used shadows, and sounds.

What are some of your interests outside of filmmaking?

I’d say that people are my interest. Whether it’s hanging out with friends or talking to strangers at coffee shops, I just really love to learn about the world through other people. Some of my favorite conversations or eye-opening experiences happen through my interactions with strangers.  One of my favorite stranger-turned-friend instances was when I was on my way to Amman, Jordan. I went in with all intentions of sleeping for the entire plane ride, but ended up talking with the woman who sat next to me. She taught me things that really stuck with me, like the term “amplifying voices” - which has been a term I have unequivocally stood by since. Her wisdom, words, and experiences left such an impact on me - I still think that she played a large role in why I’m not working in a large news corporation but working in independent film right now. 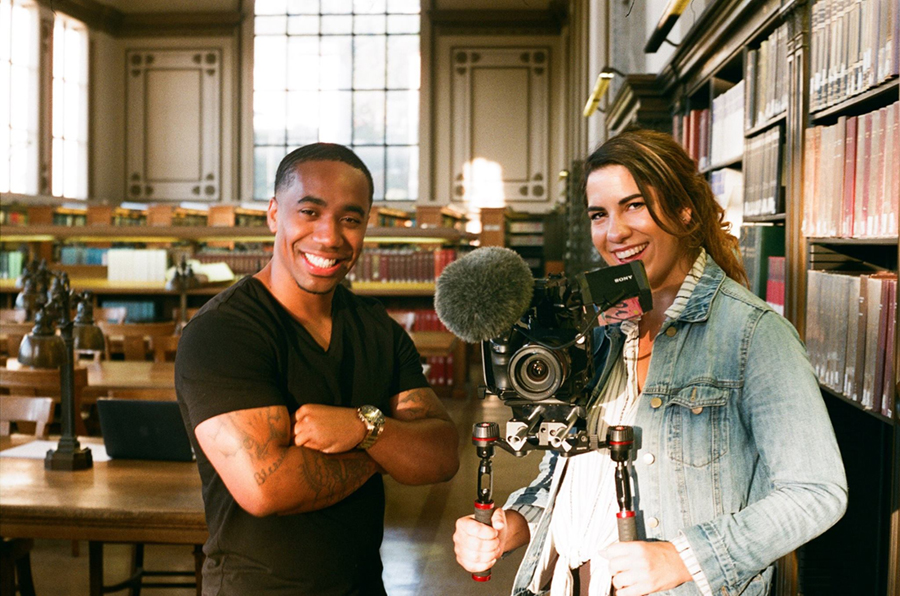 What are your artistic hopes/dreams for the future?

My biggest goal is to use my documentary experience for big Hollywood scripted feature films one day. To me, documentary is the purest form of humanity and life that film can capture - so I want to explore how one can use the tropes of documentary in scripted film. I would want to direct/produce culturally and socially relevant + important films (which can be rare in Hollywood), casting all non-actors local to the region the film takes place. This is a form of scripted film that I really hope to explore as I delve deeper into my technique in documentary