Through My Lens: Shalita Williams

Shalita Williams is a documentary participant in the film From Incarceration to Education, which will be screened on April 26th.  Shalita's story is that of the second generation of the devastating crack epidemic that tore through Oakland and other cities in the ‘80s.  She had started on an odyssey of petty theft, selling drugs, being in relationships with abusive men and addiction.  She was arrested when she was four months pregnant. She realized she wanted to stop selling drugs and make a better life for herself and her children.  Shalita sat down with OTL to talk about how the film impacted her life, and where life has taken her since.

How has participating in the film helped you tell your story?

I felt the film helped humanize those like me.  Many people in society look at people who have been to jail as criminals, and as nothing. This film showed how individuals are only a product of their environment, and if they had access to resources and quality education they most likely would never have been incarcerated. At the same time those who come from marginalized communities know that those communities are over policed, and police contact is unavoidable. Also, telling my story has helped change people perceptions of formerly incarcerated people. 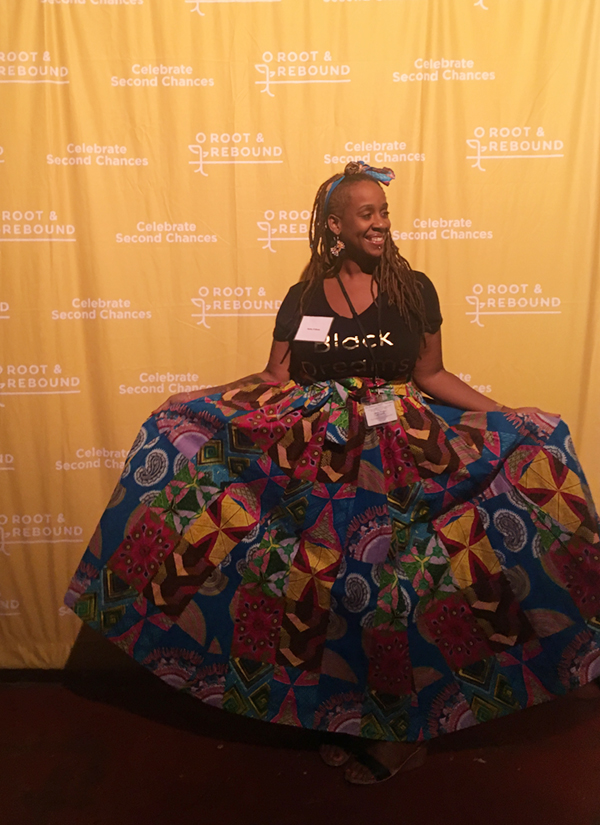 What impact has the film had on your life?

The film has impacted me in ways that I never thought it would have. It has given hope to those that are currently incarcerated and dreaming of higher education because they now know that it is possible.  I have this feeling of fulfillment, and giving back to the community. I never thought of the impact this film would have on other lives until we screened in jails. I saw how it inspired the prisoners to want to do something better with their lives. It feels good to be a role model and someone that people look up to. 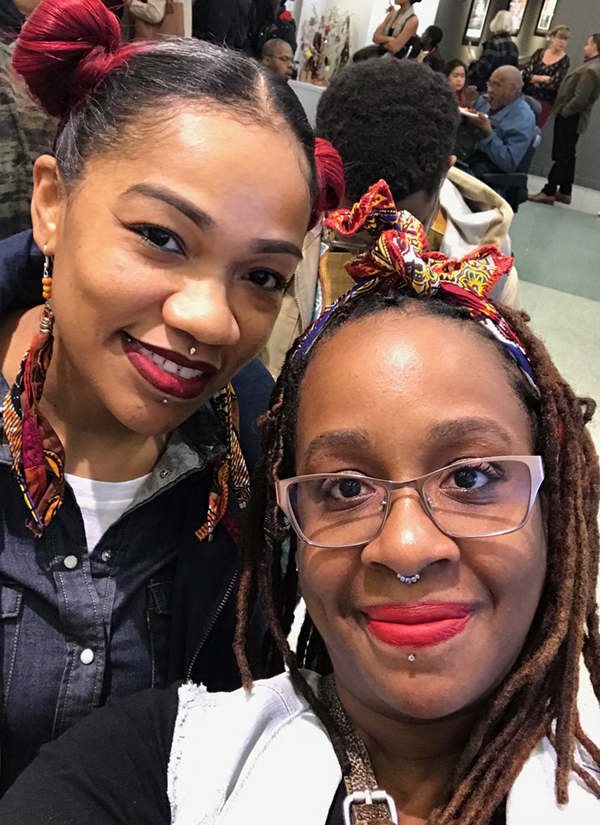 What has happened in your life since the film, and what are some of your future aspirations?

Since the film, I started working inside a jail, and I got accepted into UCLA and UC Berkeley for graduate school. This fall I will start working on my Master's in Social Work at UC Berkeley. 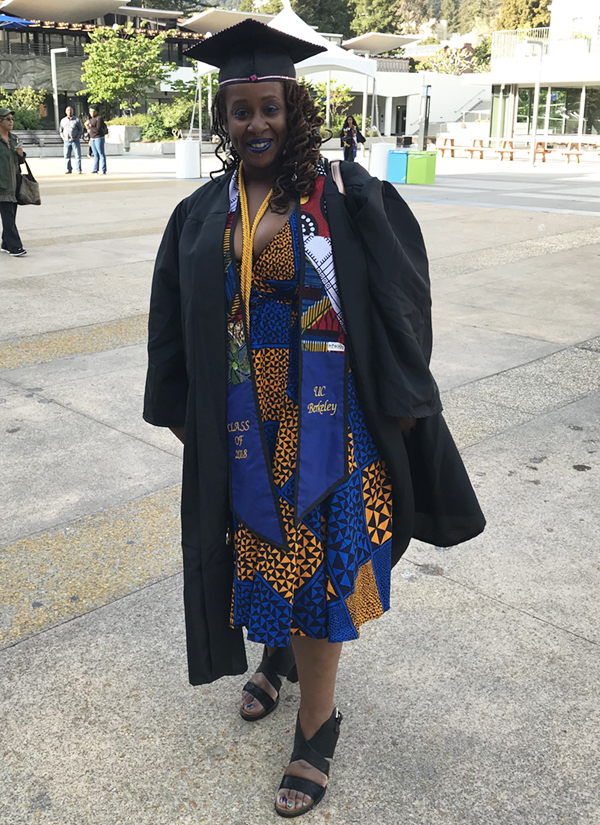