Outside the Lens recently partnered with the La Costa Film Festival (LCFF) to provide a free, two-day filmmaking workshop for young, aspiring filmmakers in North County San Diego. This project was supported by a grant from the Coastal Community Foundation, and taught by our Program Coordinator and Media Educator, Lucy Eagleson.

Fourteen seventh to ninth-graders joined Lucy and dedicated volunteers for two intensive days of filmmaking, which took place at the Omni La Costa Resort and Spa on July 9 and 10, 2015. During the workshop, students shot, directed, and edited a short film called “FORE!” which will be screened during the La Costa Film Festival on Saturday, September 12, 2015.

The La Costa Film Festival’s Facebook page published tons of fun behind-the-scenes pictures, such as the one shown below where you can see Lucy in full media educator-mode on the golf course: 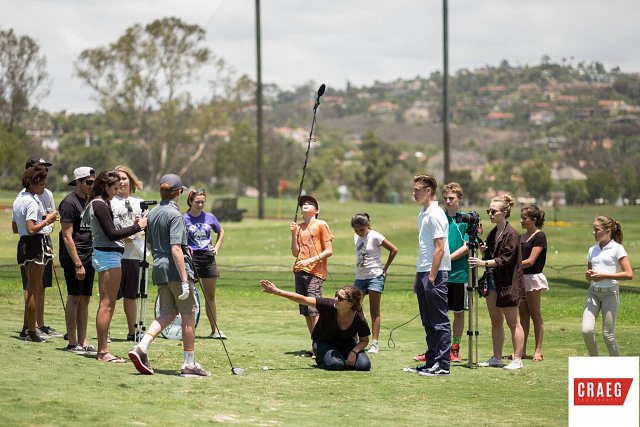 "By taking their ideas from the page to the screen, our students embraced every aspect of the art of cinematic storytelling. Let this be the first, but certainly not the last time they bring their story to life through film!"
–Lucy Eagleson

The annual four-day La Costa Film Festival showcases some of the most engaging international documentaries and narrative features, and short films of the past year and presents them in a variety of unique local venues. This year, the festival will run from September 10 to 13. Make sure you don’t miss the upcoming screening of “FORE!” on Saturday, September 12!

Here are more pictures from the collaboration, taken by CRAEG Photography : 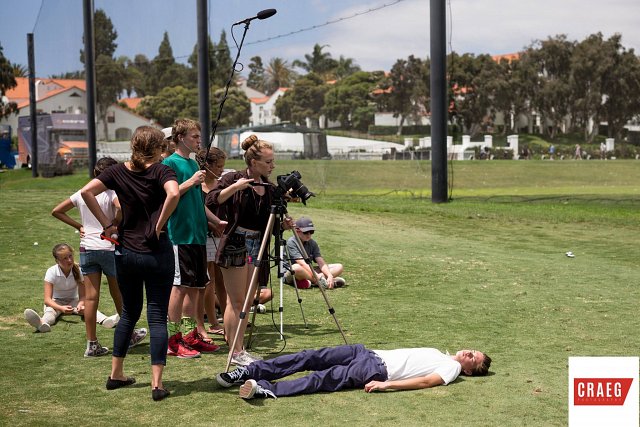 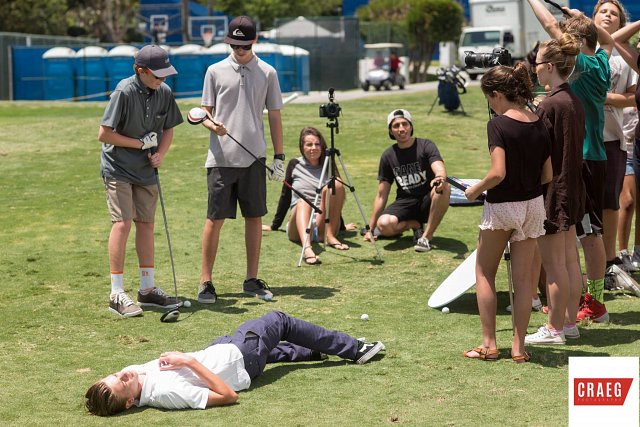 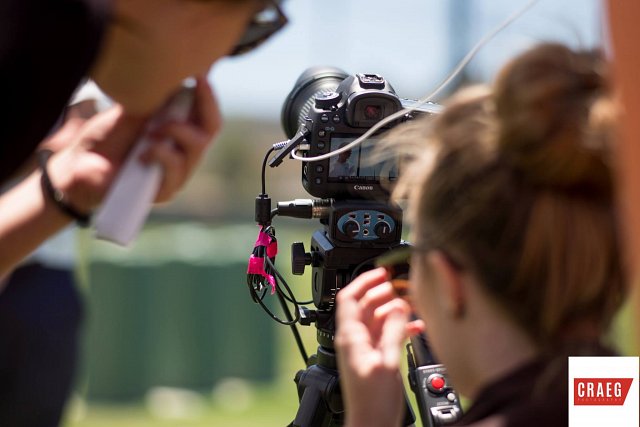 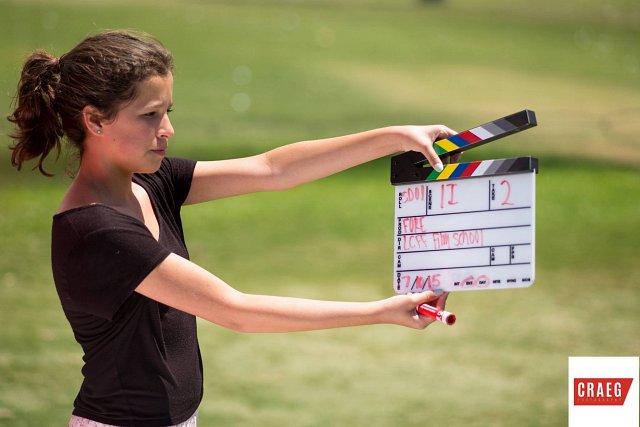 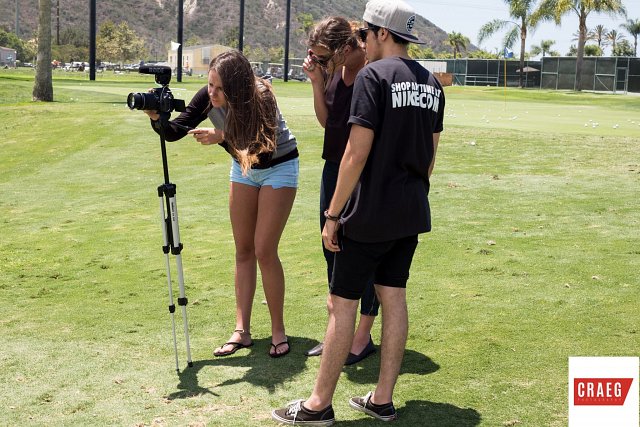 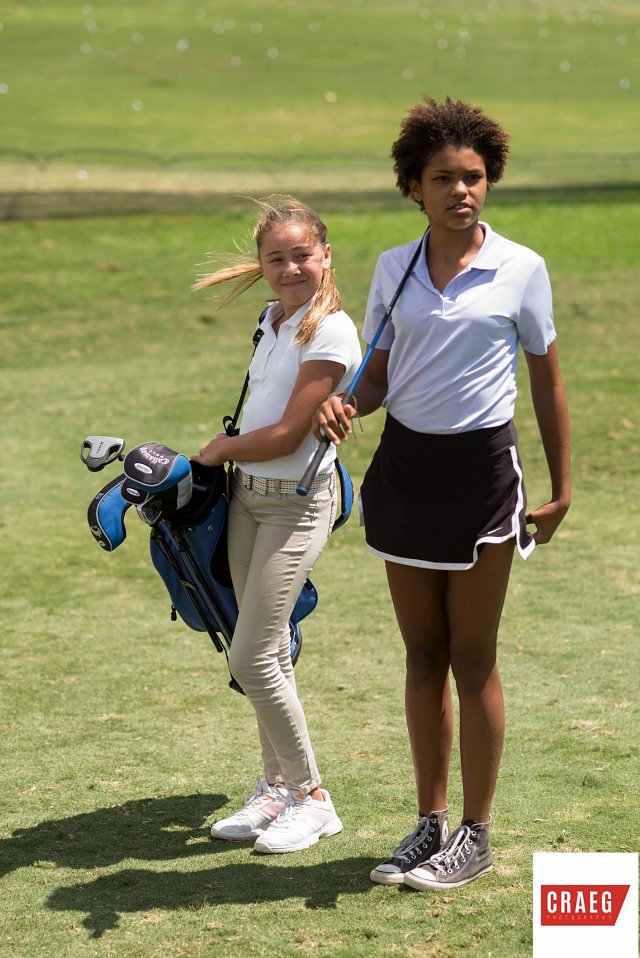 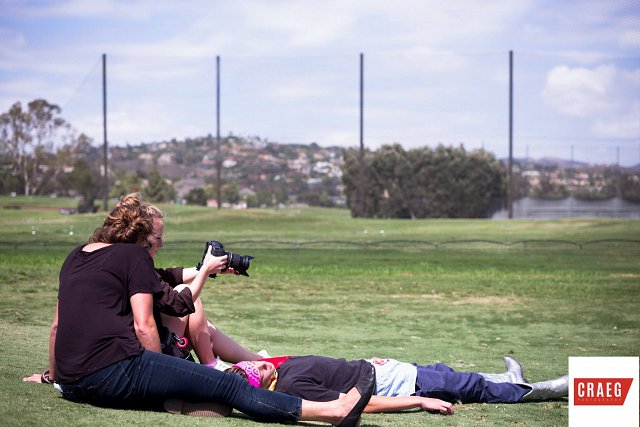 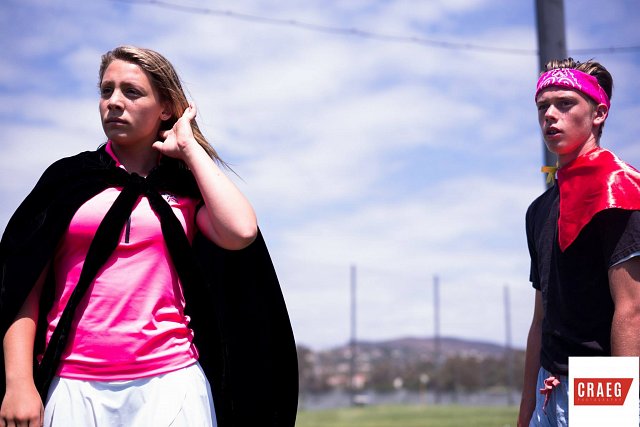 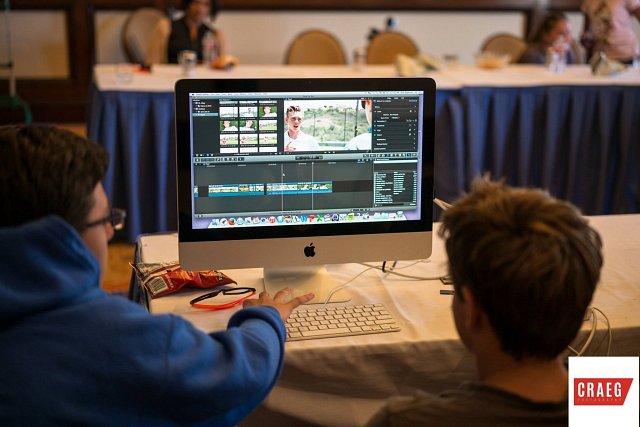 To learn more about the La Costa Film Festival and get tickets:

To learn more about Outside the Lens’ outreach programs click here.