Over 400 attendees, including Outside the Lens staff and volunteers, participated in Adobe’s latest #CreativeJam event, held February 25th in downtown San Diego.

The “two part experience” centered on a “three-hour charrette showdown.” 15 photographers competed, editing their interpretations of the theme, “boundaries.” While they were putting finishing touches on their work, Adobe’s Worldwide Creative Cloud Evangelist and event host, Paul Trani, led a photography showcase in the next room; highlighting the work of local photographers: Kevin and Rebecca Joelson, Kyle Kuiper, Noa Azoulay, and Ryan Lange. Each shared their work, processes, and journeys with the crowd.

Following the presentations, the tournament commenced. 15 photographers -- who’d only received the theme of the contest that morning -- competed for the Judges' award and the People’s Choice award for both conventional and mobile entries. OTL was super proud that our Advisory Board Co-Chair, Chadwick Gantes, won the people’s choice award! We were also very inspired by the youngest photographer in the tournament, 10th grader Muhammad Elarbi, who moved the crowd with his talent and passion. 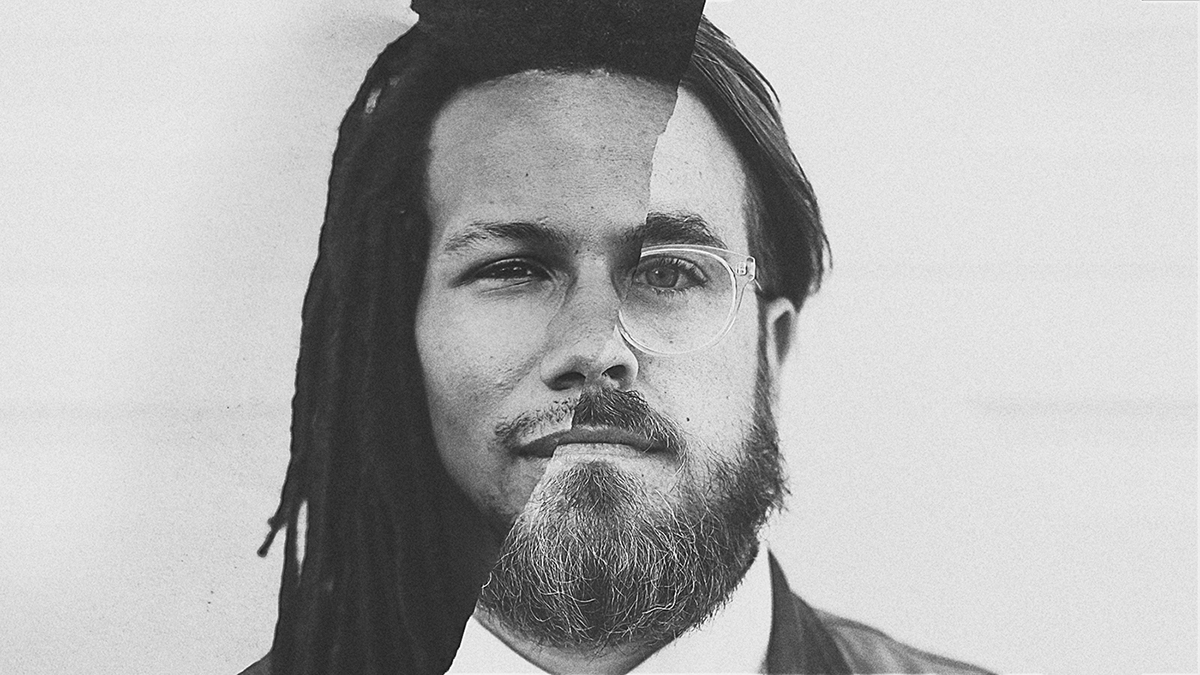 “Still buzzing with creative energy after an amazing collaboration with @adobecreativecloud …. It was great to see many familiar faces and creatives in one space. What an honor!" 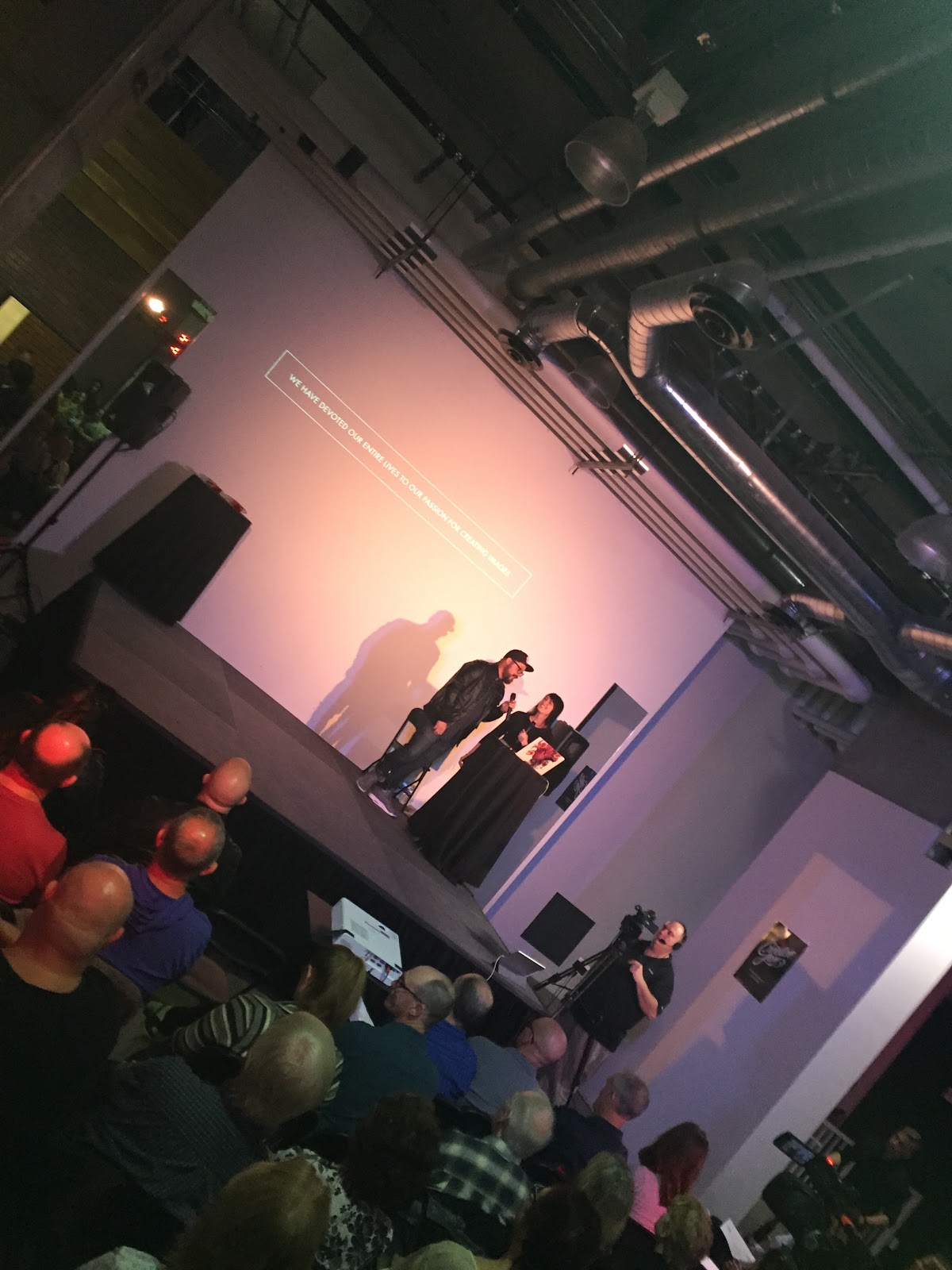 The Joelsons, a.k.a. Kevin and Rebecca, took turns detailing their resourceful and rock ‘n’ roll paths to running their film and photo production company. From Kevin’s dorm room editing studio, to Rebecca’s immersion in the local music photography scene, they represented two people who took their love for image creation and turned it into a sustaining creative process! 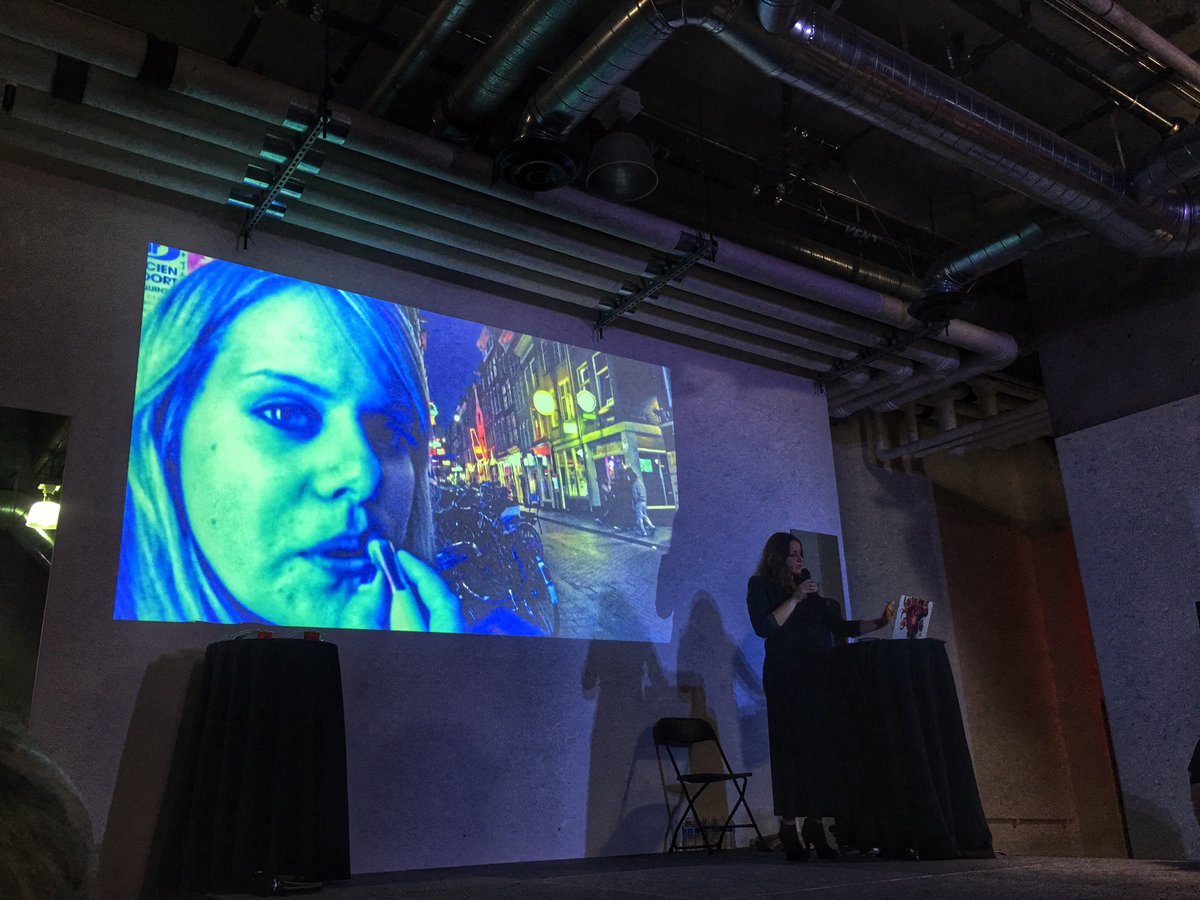 “I break a lot of rules, photographically speaking.” - Noa Azoulay

Artist-Photographer Noa Azoulay shared her unconventional approach to wedding photography and portraiture. A frequent traveller, many of her pictures capture touching moments with friends and clients, in experimental ways. 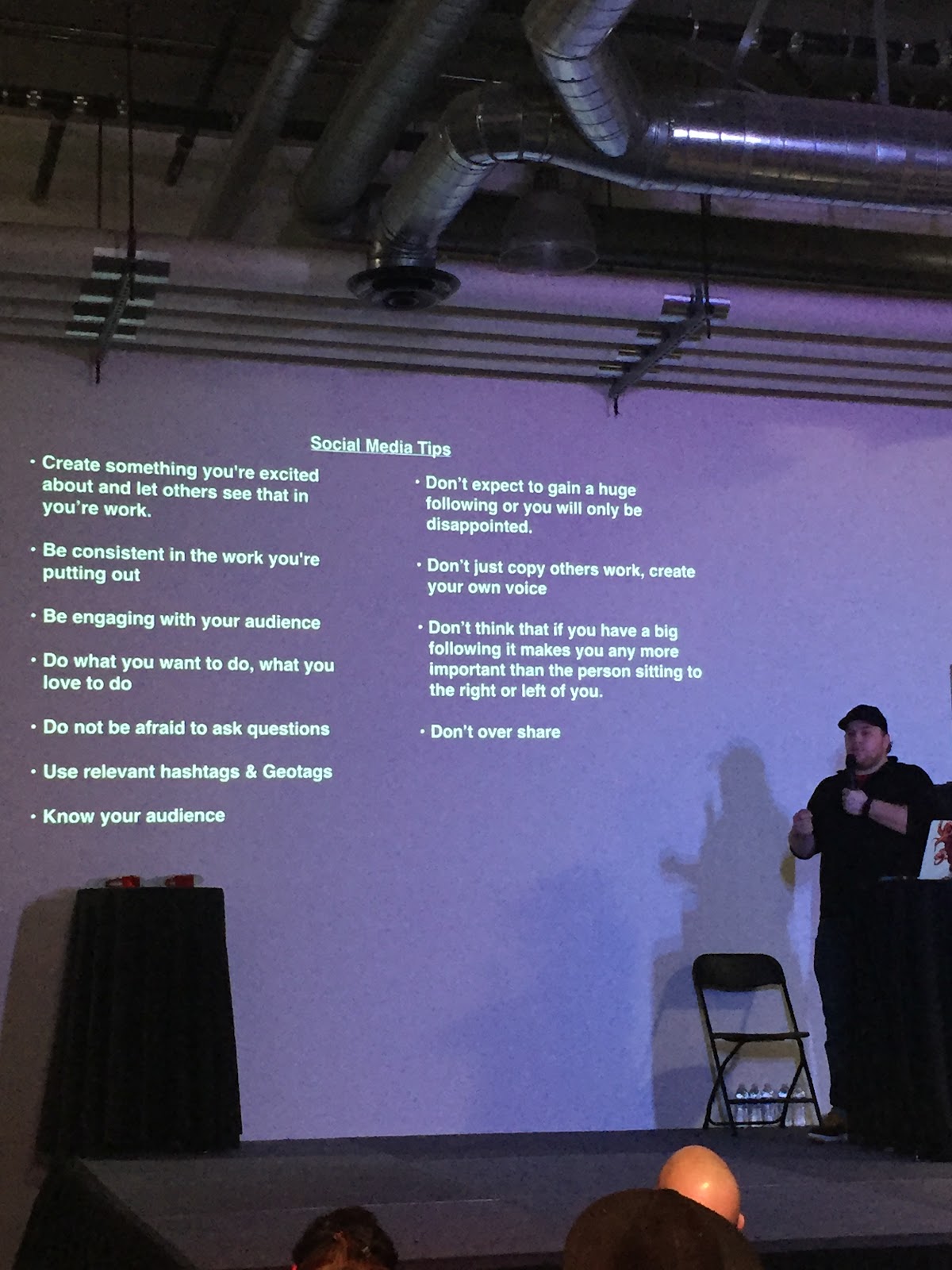 Photographer and Instagram superstar Kyle Kuiper (@kdkuiper) revealed his tips for dominating social media sites like Instagram, with his poignant nature photography. Many in the crowd took note of insights he gave about the Internet’s growing importance in modern life, and how best to engage with your social media audience.

“…The image that you see here represents the boundaries in my life that...most importantly are guiding me to success and leading me [out] of poverty. We progress through boundaries, from one stage of life to the next, and that moment of growth is when we are most alive.” 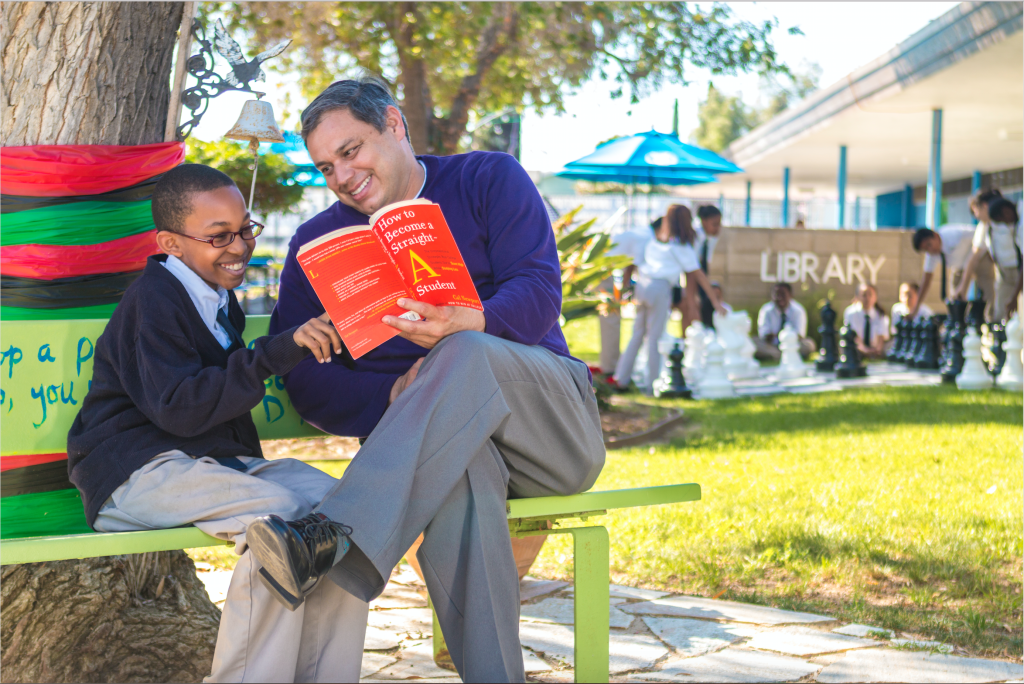 Muhammad Elarbi became an audience favorite as the youngest competitor in Creative Jam history! The sophomore from Gompers Preparatory Academy delivered a passionate speech along with his photograph of boundaries found in his own life. After receiving a standing ovation, his photo was also awarded Best Photo (People’s Choice).

Outside the Lens staff and volunteers enjoyed the chance to take part in Adobe’s #CreativeJam, where we learned more about all of the incredible things Creative Cloud can do with the power of an artist/photographer/filmmaker/pioneer at the helm. We were inspired by the work and stories of all the photographers who shared their journeys with us during the event! 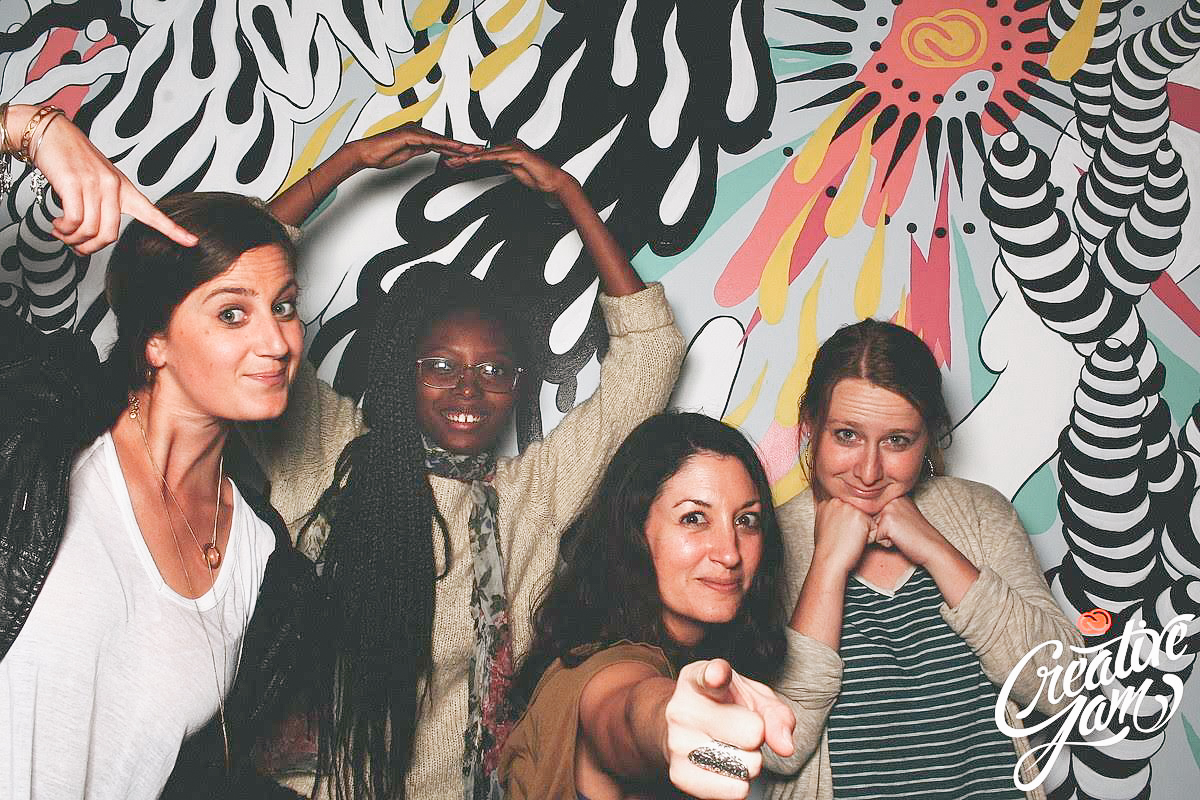