CxC in Bosnia-Herzegovina - A Student Perspective

Kimberly is a bubbly high school junior with a talented eye for imagery and a budding passion for filmmaking. She has participated in almost every program Outside The Lens offers to high school students, including a year-long internship, Youth Council and most recently our Cameras Across Cultures filmmaking program in Bosnia-Herzegovina, aka MFF School.

In the Cameras Across Cultures BiH program, Kimberly collaborated with local students from Bosnia-Herzegovina and American students to create a short narrative film, which screened at the opening of the Mediterranean Film Festival in Siroki Brijeg. See the film here.

We chatted with Kimberly to talk about her about her first trip abroad, collaboration in film, what it’s like to climb mountains for two 5-second takes, and why Snapchat on the big screen is the next big thing in filmmaking. 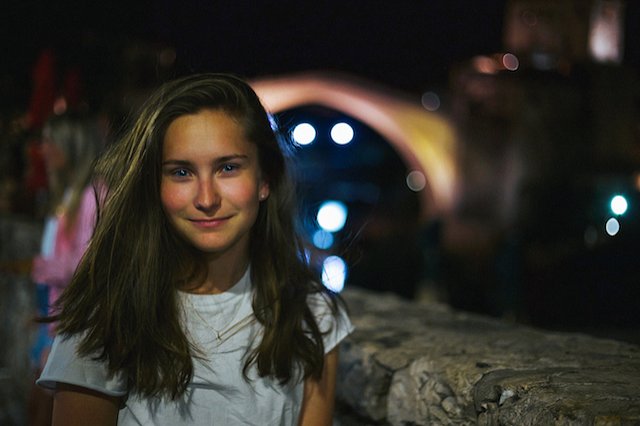 How did you first hear about MFF School?

I first heard about MFF School through my internship, where I heard the educators share their experiences + how excited they were to return to [Bosnia-Herzegovina]. The idea of going to another country to create a short film and enter into film festivals sounded like an amazing experience that I really wanted to take part in. I felt especially excited about working with kids from a different country, having a home-stay and immersing myself in their culture, and collaborating on a vision for a short film.

What was it like being abroad for the first time?

This trip was my first time traveling overseas. I have traveled alone, but to do it with a new group of kids and to a country I knew very little about was a strange, but thrilling experience. From exploring Turkish ruins to spending hours taking pictures with all sorts of livestock, everyday was a new adventure I was excited for.

All lot of things about the trip surprised me. I thought a 13 hour flight would be a struggle, but really wasn't that bad. I thought not understanding the language would be hard to communicate with others, but having locals with me at all times and knowing basic words made it pretty easy. I learned that producing a film is a lot more complex than I had realized. 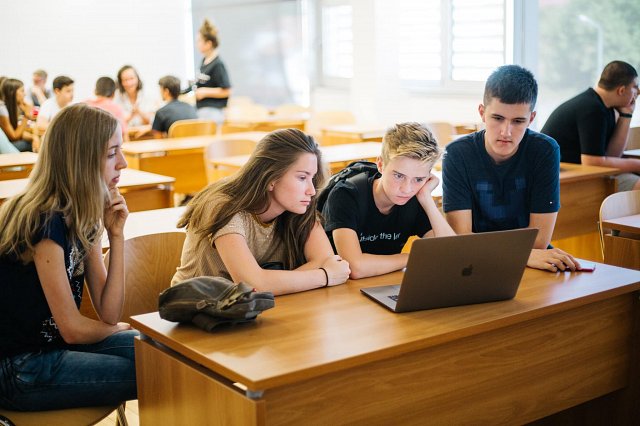 What was your role in MFF School? What did you discover about the filmmaking process?

Having so many people from different parts of the world made the filmmaking production a lot more fun and engaging. My role at MFF School was Marketing + Behind the Scenes, where I worked as a photographer and created a BTS video and social media content for the trip.

The biggest lesson I learned about filmmaking was that collaboration is essential. It helps to give the film more personality and depth, and it helps the process run more smoothly. At one point in the process, we climbed a mountain for an hour to just get two, 5-second shots. At first, I thought it was a joke to climb a mountain for a single shot, but I quickly learned that the filmmaking process takes a lot of dedication. When you are watching a short film or a movie you don't really think about all the different shots and angles it takes for just one scene.

What was your favorite part of MFF School?

My favorite aspect of the trip was the excursions and explorations we would go on between production. We explored historical sites and cultural landmarks all while capturing pictures of the sunsets - it was just amazing to walk through the ruins and imagine the history and stories of a place. Plus the sunsets were just astonishing, how colorful and vibrant they were. The best times, however, were spent at MFF School and on set, bonding with everyone and learning a ton about each other. 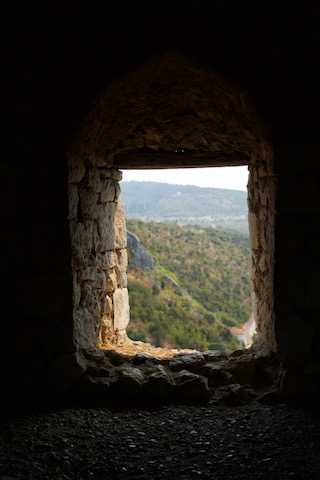 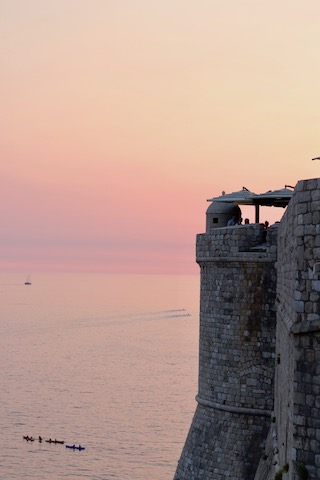 What is your favorite moment in the movie?

One of my favorites moments in "Dzudzaniganga" is the Snapchat sequence at the beginning because it gave the film a unique and authentic touch that youth can relate to. It’s just fun and different!

Any last words for our readers?