Spotlight: Cameras in the Classroom with Amiel Capinpin

During 2017, my first year teaching arts integration, I partnered with another OTL Media Educator along with a Hoover High School English teacher to teach a hybrid English and Film Arts class, bringing together a core area of learning with the power of digital media.

Immediately, I understood that working with Hoover High School students would be a journey: Each student came from a unique background, maybe spoke a different language, and ventured to school from a different place. Some students woke up before sunrise to cross the border and commute to school. Others work or have family responsibilities which, at times, came before school. As such, a personal goal of mine was to develop curriculum that kept these students engaged and interested in the classroom. 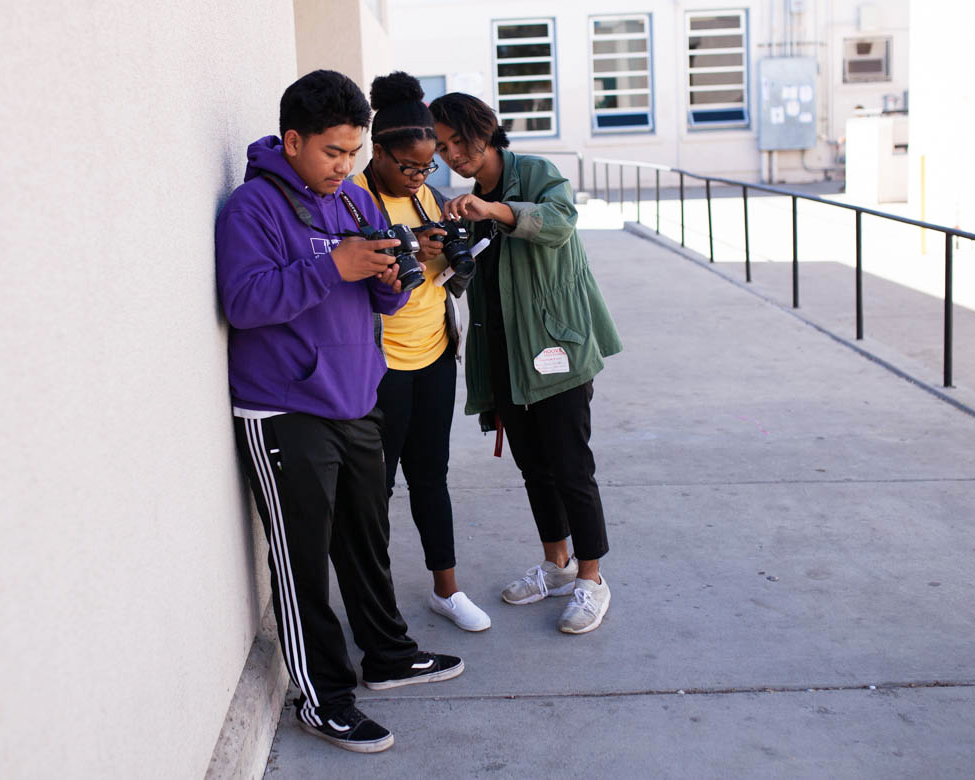 During classes, we made it a priority to speak with students one-on-one to give technical help as they learned and used the camera as a way to get to know them both as artists and as students. This experience showed me first hand not only how excited students could be while creating art, but also the power of engaging with them as people. From then on, it only made sense to root our projects in topics that would grant these students creative freedom and a chance to authentically tell their story.

That became our goal for the final project of that class: to give the students at Hoover High the opportunity to explore, understand, and create a narrative about their community through documentary filmmaking. By the end of the year, some of these films were selected to screen at a yearly showcase that celebrates the arts at Hoover High. These films told an optimistic story about City Heights as a diverse and growing community with creative youth and, because several students chose to focus their stories on family owned restaurants, tasty food. 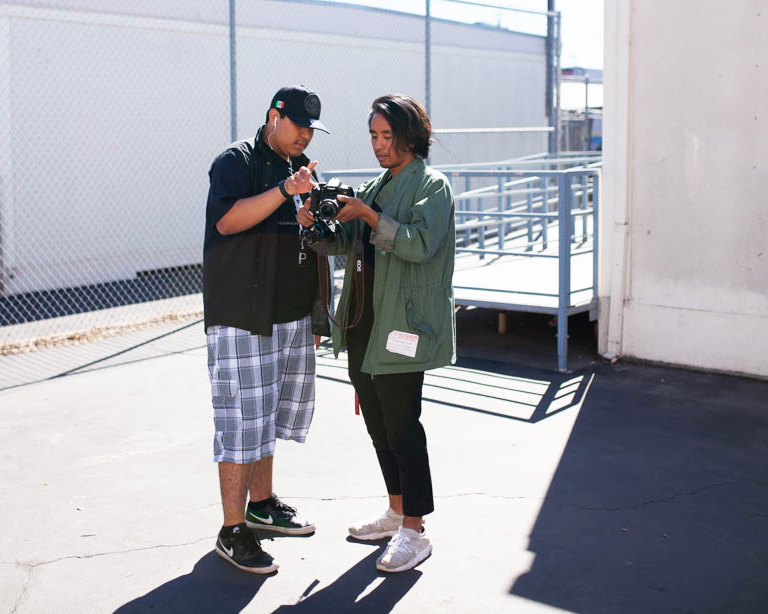 In the latest project we completed with Hoover students in 2018, I prefaced the program by showing them a variety of documentaries surrounding the “American Dream”, to include my own family’s immigration story. Then, I tasked the students to create films that told us their vision of the American Dream: Did they think it was possible for themselves to achieve it? During a political time period when many of these students felt threatened or isolated, nothing could be more powerful than the stories these students told.

At Hoover’s end of the year showcase, we screened these films. El Sueno Americano: A Blessing & A Curse was one of the films and told the story of a mother and daughter reliving all the hardships of being a family split in two. Their tale recounted the loss of loved ones and the lonely struggle of being forcefully kept apart. The audience, full of families and high school students, was silent and in tears by the end of the film.

Working with Hoover High School students is a journey, but it is also a fulfilling one that I look forward to continuing. My hope is that, in helping Hoover High students share their stories, the work we do together can showcase to the community not only the power and importance of the youth perspective, but also the need to celebrate it.